This air purification takes germicidal air to a completely new level. It was designed to minimize the effects of a bioterrorist attack in a public place. The scenario was "What if a terrorist aspirated a deadly virus or bacteria in a public area?" Scientists concluded that killing the virus or bacteria in the HVAC system was too late as anyone exposed would have left, exposed others, and a pandemic would arise. RFG proposed that aggressive, friendly oxidizers such as hydro-peroxides, released into the air, could intercept the aspirated bacteria/virus within inches of aspiration. The oxidizers would neutralize the microbes immediately. In order to see how quickly the oxidizers could neutralize the microbes, RFG created a sneeze machine to test the theory. The found that the Guardian Air PHI Cell® showed a 78% reduction in 3’ and the Guardian Air REME® Cell showed a 99% reduction in 3' from the point of aspiration. The unit is placed in your return air duct and as the air is pushed over the coil the RGF Guardian air cell emits oxidizers which are pushed throughout your home attacking and killing microbes. 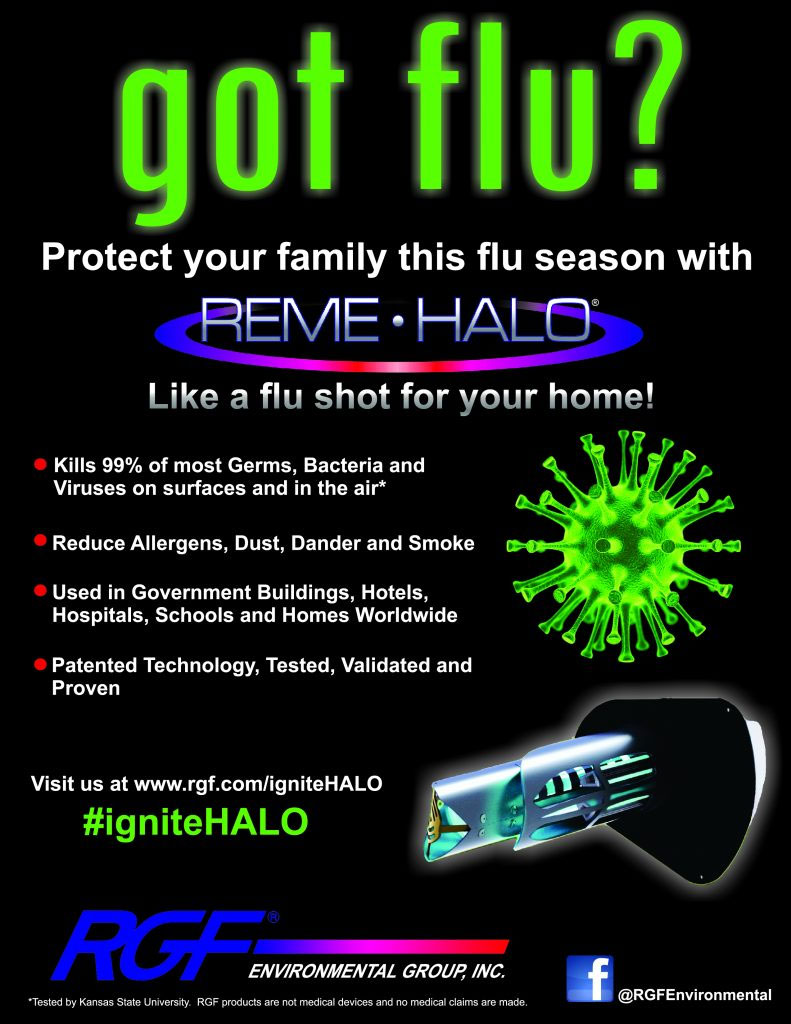